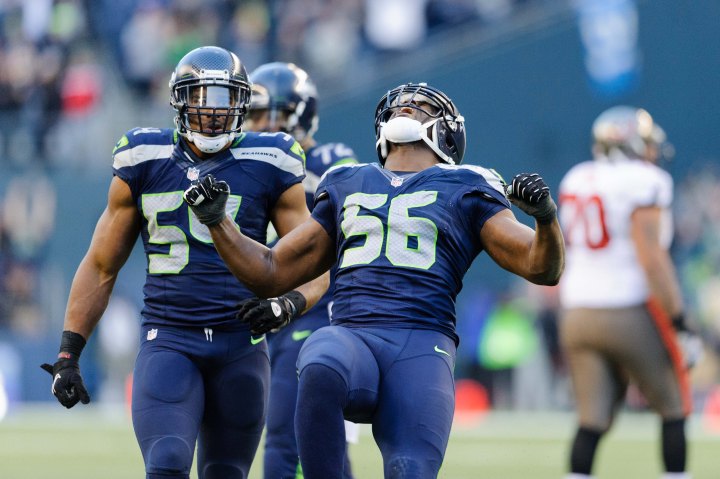 Like I said yesterday (keep up, read up here) my fantasy league’s draft was in the evening aka my entire day revolved around learning how the fuck to play as this is my first year… All I knew at first was that I wanted Seahawks defense.  And this manicure for all the games.

Anyway. If you’re lost with how it even works (as I was), let’s back up and get the 411 and all the latest gossip on fantasy football.

Ask SCB: What even is fantasy football?

I watched an ESPN video that described fantasy football like this: you get to own your own franchise (that’s a team) and be the manager, coach, everything. You get to pick who you start and bench each week, and their performance IRL on the field is reflected in their statistics which are then compared to the rest of your league’s theoretical franchises and the best team (statistically speaking) wins.

So… as far as I’m concerned, this is a math problem. Basically you’re turning these beastly athletes into teeny weeny little performance statistics. Therefore, understanding basic football stats will be critical to your fantasy team not sucking.Google “important football stats” or something. Learn them.

I picked the brains of some stone cold bros to get an idea of  how I should prioritize my draft picks. And not just any frat bro, “fantasy pro” but the guys of Seahawks Memes. They helped me get an idea of how to order my choices, and then I nerded out on player stats — critical for when you’re watching your choices be drafted away.

PS. This is fucking awesome. I don’t play Madden, but I might learn just to see this start screen. 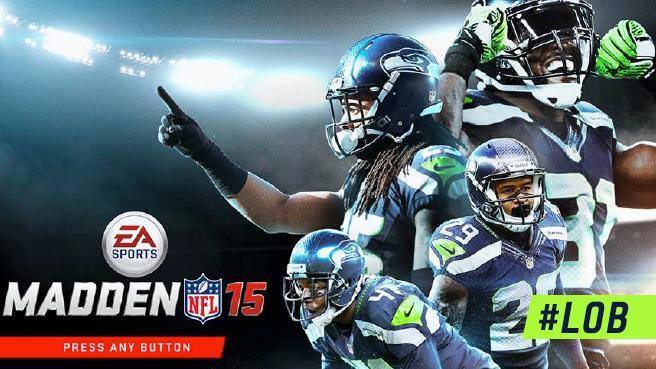 I’m sharing their tips, my betchy knowledge and talk about who I drafted to my team. #YouCantFootballWithUs

We had a snake draft or whatever, and I was last so I got to pick twice in a row each time I went. Here are some of the suggestions I got about how to order and fill a team:

I think it’s important to call out here the mindfucking strategies that can be at play if you’re with smart people. I jumped the gun on grabbing a QB and my defense because they were what I really wanted to lock down… I could have easily done it just to try and mess with the game plans of my competition.

If you’re playing online, think ahead to how your “friends” might try to fuck you over with an intentionally sneaky move like this. I’m competitive and like to win things, so this is something I’ve clearly thought about. Don’t get caught up with everyone else’s picks that you get thrown off your plan. This is THE MOST IMPORTANT PLAN YOU WILL HAVE ALL YEAR. Since I picked twice in a row, I grabbed LeSean McCoy and Peyton Manning on the first turn. I knew I needed an ace QB, the Seahawks for my defense and solid RBs. McCoy is apparently out but supposedly will be ready to play on Sunday… this reminds me.

PRO TIP: Don’t draft players who are hurt. If they are (like McCoy, which I didn’t even notice until after I drafted him) then do your homework and see what kind of layup they might be facing. Healthy teams are good.

Other notables on my roster: I picked up Eddy Lacy as another RB, and Montee Ball too. DeMaryius Thomas, Brandon Marshall, and Jordy Nelson (all wide receivers). And… 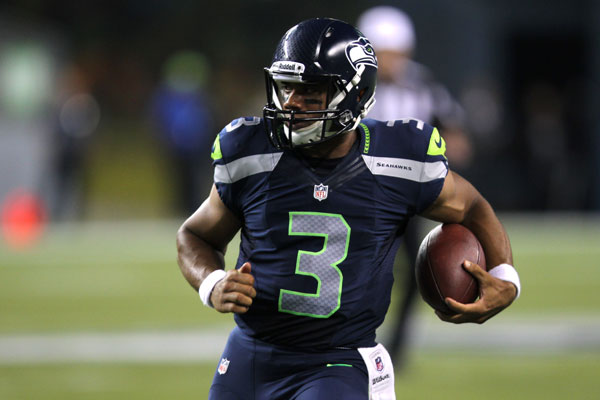 I snagged Russell Wilson. As my backup quarterback. I. Die. AND… 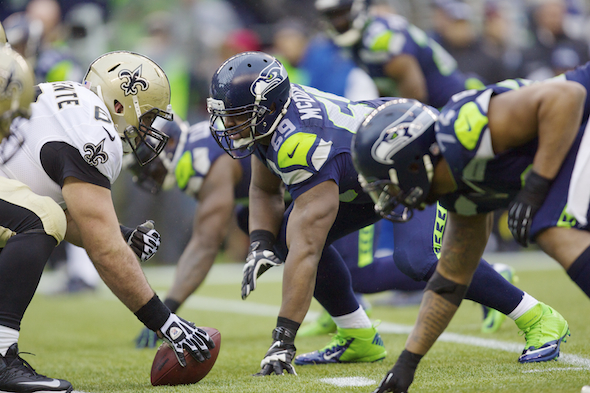 Bye. Incidentally, or because I did my research – I won best draft aka had the most projected season points based on “weekly optimal starting lineups.” YAASSSS. Not to mention all of the people in our league are from Twitter… I’ll give you more info on them/their teams in the next post (this will be a series, duh).

If you have any additional tips, leave them in a comment and I’ll update this so all betches can beat the bros in fantasy football this year. And… GO HAWKS.

2 thoughts on “Teach Me How to Fantasy Football.”