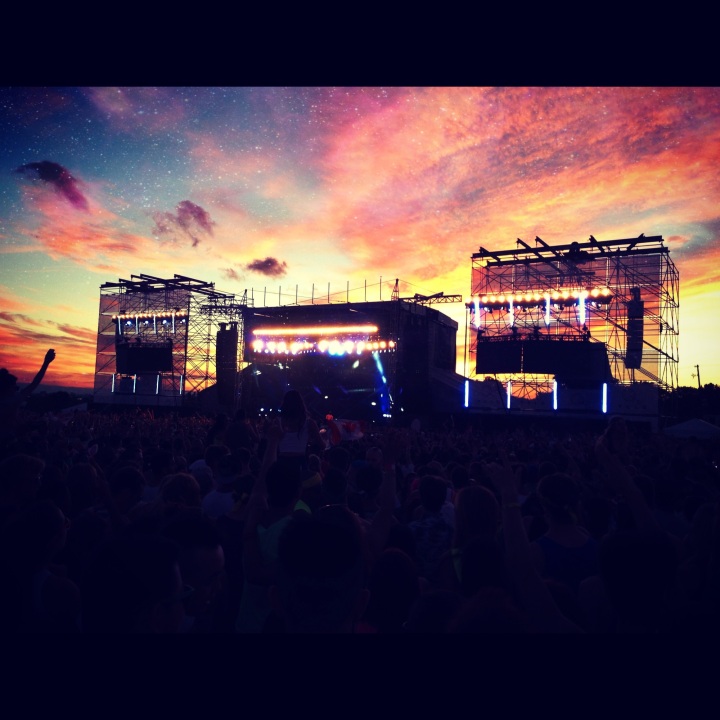 “It’s called Veld, and it’s basically in Deadmau5’s backyard, look at the lineup.”

And off we went! Another adventure post, inspired by a #TBT I was tweeted this morning. In this episode, we’re off to Toronto for Veld Music Festival. It was in August, aka last summer, aka forever ago and now I’m crying behind my screen over the fact I was in cutoffs and a tank, so there’s that. Rather than bore you with a story, I’ll just show you.

Side note of internet interest: I finally met @fratboy_wasted. He *voluntarily* took my warm beer on one knee… Like a real frat bro would, I’m not even surprised. And I met my other new best friends, who I’ve since traveled with and plan to again soon, you’ll see them as well! They’re from Ohio. This is why I love the internet, it brings great new people to your life. ENJOY, lovers. 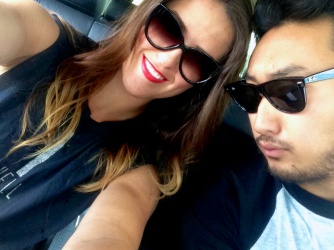 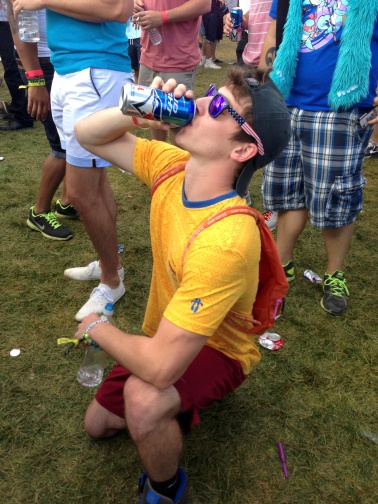 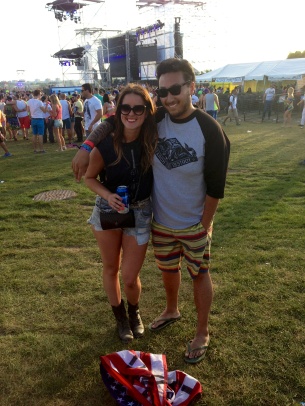 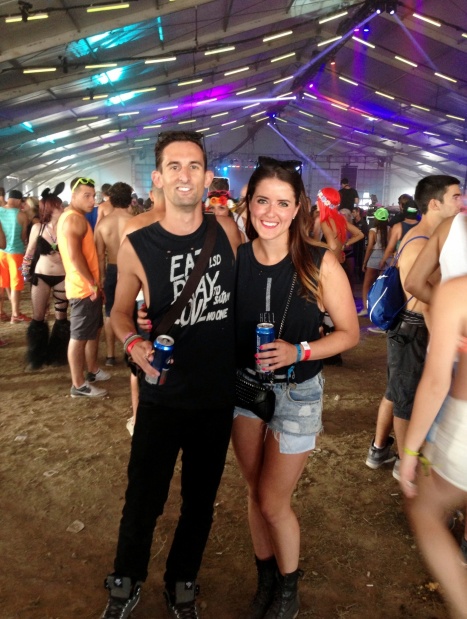 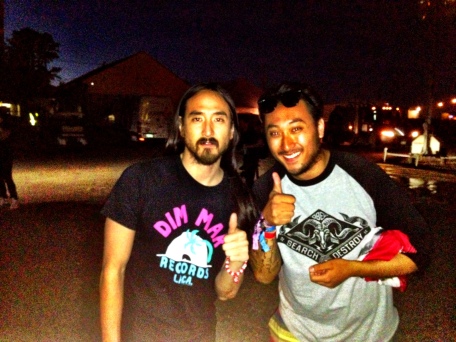 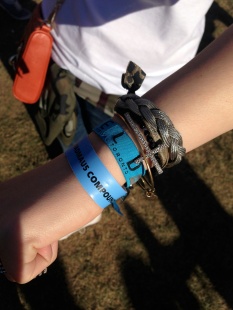 This is the minor amount of video I captured (too busy dancing), you can check everything out on my Youtube channel.

I’ve also been uploading and adding to my Adventures page, if you’re inclined to see footage from other shows or festivals that I’ve attended recently.